Keir Fitch is Head of Unit “Research and Innovative Transport Systems”, Directorate-General for Mobility and Transport (DG Move), European Commission, Brussels. On 14th and 15th Octobre several partners of the Log4Green-, Log2020- and the SoCool@EU-Projects meet for the final conference at Brussels. The European Forum of Logistic Clusters 2014 was held at the Brussels44Center and pay attention on the support of the research potentials of its regions. On the margins of the conference we talked to Keir Fitch on the challenges of city logistics, on sustainability, the “polluters pay principle” and on House of Logistics and Mobility (HOLM).

Mr. Fitch, why does city logistics become so important in recent years?

City logistics is fundamental important I think for two reasons. One is simply that cities are where most people live. So their experience of transport and logistics is what happens in cities. And of course cities are the areas, where we have niches of congestion. So the real question is, how can we run our logistic systems so they interface much more more friendly manner with pedestrians, with other road users. But at the same time, how they deliver efficiently to our economy into the vast number of businesses, which of cause are based in cities. The other issue, which is changed, is with the development of online shopping. In fact a lot of city logistics have also changed and there are now far more vans doing deliveries than have been the case ten or 15 years ago, which is let some out worst consequences, for example traffic accidents in urban areas and pollution in cities, which is of course a major health issue.

Well I think we’ve already seen, that it is changing, certainly changing the delivery requirements in a fundamental way, because you’re having far more products, packages being delivered not only to offices and shops, but also to individual houses. So that changes the patterns, where this vehicles go, it increases traffic close of certain kinds and at certain times of day, when previously there wasn’t much traffic.

Does this new pattern of city logistics threatens what we call the European, the livable city in terms of diversity and function for example?

I think it could impact livability if you end it up with too many vehicles that can track the benefits  we´ve had in the past from making systems more efficient, from reducing pollution by making engines much more efficient, by reducing vehicle speeds and so on, because very obviously delivery drivers are always in a hurry. So there is an issue, that it could cause problems. But very clearly, we don’t want to stop the internet revolution. We just need to find solutions to mitigate some of the  worst consequences.

You have mentioned in your speech the dependence from oil. How can we get more independent from oil as an energy source? Is there a strategy?

The White Paper of the European Union sets out a number of strategies in that. The first most obvious one and in many ways the easiest is simply making existing vehicles more energy efficient whether by making the engines more efficient or by reducing the weight of the vehicles and therefore requiring less energy. The second, which is where logistics has a huge role to play, is in making the systems more efficient. So that we reduce the number of empty vehicles or of under-loaded vehicle runs, the removed vehicles the most efficient way and reduce the time vehicles spend unproductively in little zones polluting them and cause traffic jams for example.

“Taking things essentially off the road and putting them on rail or on the water ways which are more fuel efficient. Now that’s controversial, because they will be more fuel efficient, but at the moment in terms of service quality they are not providing the services, that many of the logistics or other parts in the freight industry need.”

And then more, much more difficulty in terms of the last two solutions, one of which is changing the power systems for existing vehicles particularly in the road sector from petrol and diesel to electric vehicles or hydrogen vehicles for example and even technically a lot of work is done to make that possible now, but actually changing the systems getting people to make the necessary investments in fuel-supply infrastructure. It’s a chick and egg problem. And then the final and in many ways most controversial solution is modal shift. Taking things essentially off the road and putting them on rail or on the water ways which are more fuel efficient. Now that’s controversial, because they will be more fuel efficient, but at the moment in terms of service quality they are not providing the services, that many of the logistics or other parts in the freight industry need.

It reminds me on the idea of the carbon free city logistics. Is it a dream or an objective, which we can achieve in five or ten years?

It’s an objective that in White Paper we set is been for 2030. What we were trying to do in the White Paper we say this is where we really need to be going, if we are credibly to get anywhere near this target. And again it’s a bit of a chick and an egg thing, that industry is going to invest. Vehicle users are going to invest unless they really think, that the market is going to change and change quite radically. So we have to set objectives like that to try and ensure that we create the momentum, the dynamic of change. At the same time because of the economic crisis forcing people to do that, is well certainly when we wrote the White Paper we wanted to enforce people. We were aiming to ensure that we provide efficiently attractive tools, so they will choose together in the direction, that they needed to. But the crisis has slowed that process down I think.

“The Polluters pay Principle: It ist something that we still believe is very important tool in giving the right economic messages to help transport actually deliver the outcomes we want.”

I think, polluters pay principle has to be the way forward, and when you note that in president Junckers plan for the new commission, there the pollute to pay principle is highlighted in the mandate letter for the transport commission. It is something that we still believe is very important tool in giving the right economic messages to help transport actually deliver the outcomes we want. And I don’t really see how it could be a barrier in the way of the outcome we want, because clearly the outcome we want is to have solutions, to have systems, which reduce their environmentally impacts or their negative impacts while being efficient in delivering good transport. So pollute to pay should mean that the price signals actually support those outcomes.

We can do it in a number of ways. In the research and innovation field of course you have to form a consortium with a group of people from a number of different member states, who works together or to come in projects to share out the work and share together on delivering on those objectives. So that’s a very important way of doing it. We fund a number of projects, which provide platforms bringing together players, both of the research side of industry and in terms of the industrial players himselves encouraging them to collaborate, particularly working on issues like standards and standardization. I think that’s primarily the way forward. But also by having dialogue with all industry players whether in conflicts is like this one or at the level of commission and so on in an appropriate forum. But bringing together, hearing them and then trying to deliver the solutions, which meets their business needs.

Do you think that institutions like House of Logistics and Mobility, the collaboration of the universities and companies, of scientists and managers under the same roof, will foster the movement to do better collaboration?

They certainly foster better collaboration in some senses. They should have a very important impact on cope issues the value of good ideas, of apparently good ideas in the research field, simply not translating into viable products in the commercial space. I mean of course, House of Logistics is located in FrankfurtRheinMain, so if you to have broader corporation across Europe you’ll need to engage with collaboraters outside that region and outside Germany as well. But I’m sure you will do that, and if you do that, it will be very important in delivering that in Europe. 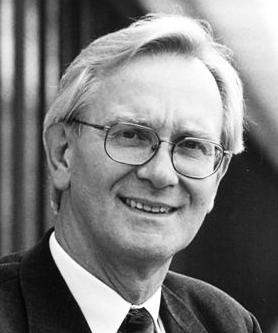 “People have not sufficiently understood the importance of the next 20 years. They are going to be the most decisive two decades in human history.” 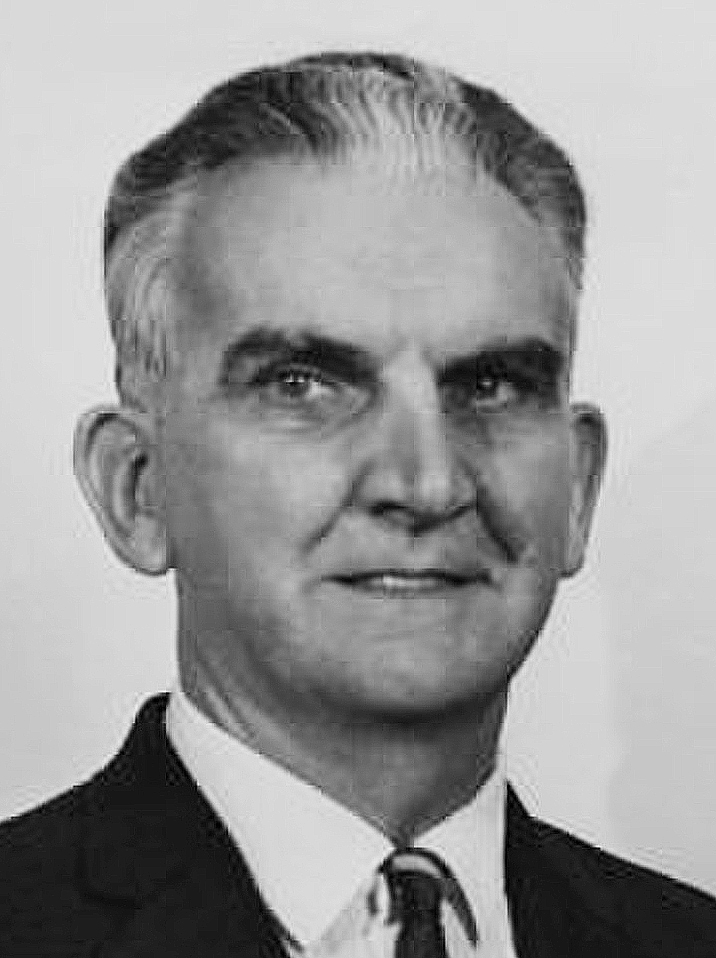 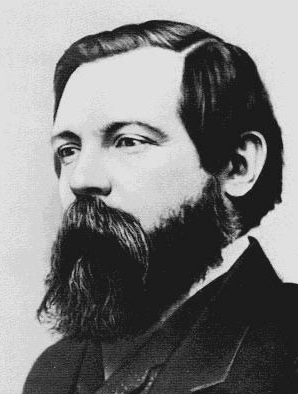 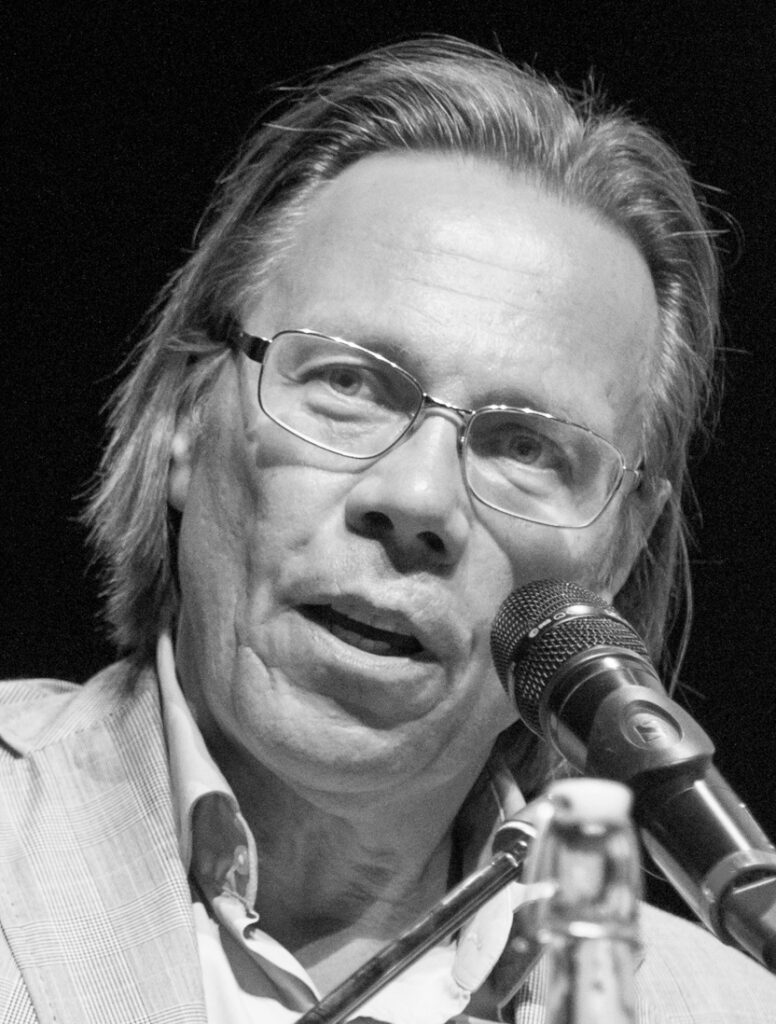 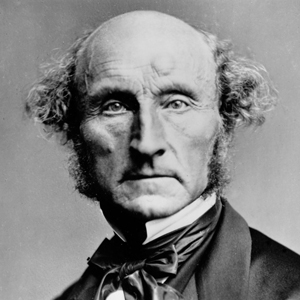